Unleash the Beasts! The cast of Power Rangers Beast Morphers will be reuniting live at PulseCon sharing behind the scenes stories from the set and talking about what life has been like being a Power Ranger! The panel, moderated by Andre Meadows (@BlackNerd), will feature never before seen footage and a live Q&A. If thats not enough, well be making a historic announcement.or should we say PREHISTORIC! Ranger Nation, if this panel could be summed up in one word, it would be MORPHINOMINAL! 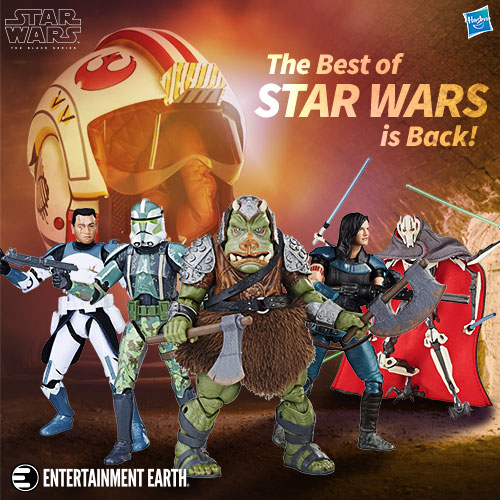