Iron Studios bring the statue "Strange Supreme Deluxe- What If...? - Art Scale 1/10" with the alternate version of Doctor Strange from Earth-199999, from the animated series What If...? produced by Marvel Studios and released on Disney+. Full Report

Derivative from the animated series What If...? produced by Marvel Studios and released on Disney+, Iron Studios bring the statue "Infinity Ultron Deluxe - What If...? - Art Scale 1/10", with the villain that became the biggest menace to all the different realities on Marvels multiverse. Full Report

Iron Studios present the statue "Stephen Strange - Doctor Strange in the Multiverse of Madness - MiniCo", with the stylized version of the superhero sorcerer inspired by his latest solo movie. Full Report

Over a pedestal of a diorama set reflecting his territory, with old rusty pipes, broken bricks and a trash can with launched shuriken stars from his ninja rivals of the Foot Clan, Iron Studios present the statue "Casey Jones BDS - TMNT - Art Scale 1/10", with the anti-hero holding his club with the name "Eastman" printed as a brand, a tribute from Iron Studios to his creator on the comics. Full Report 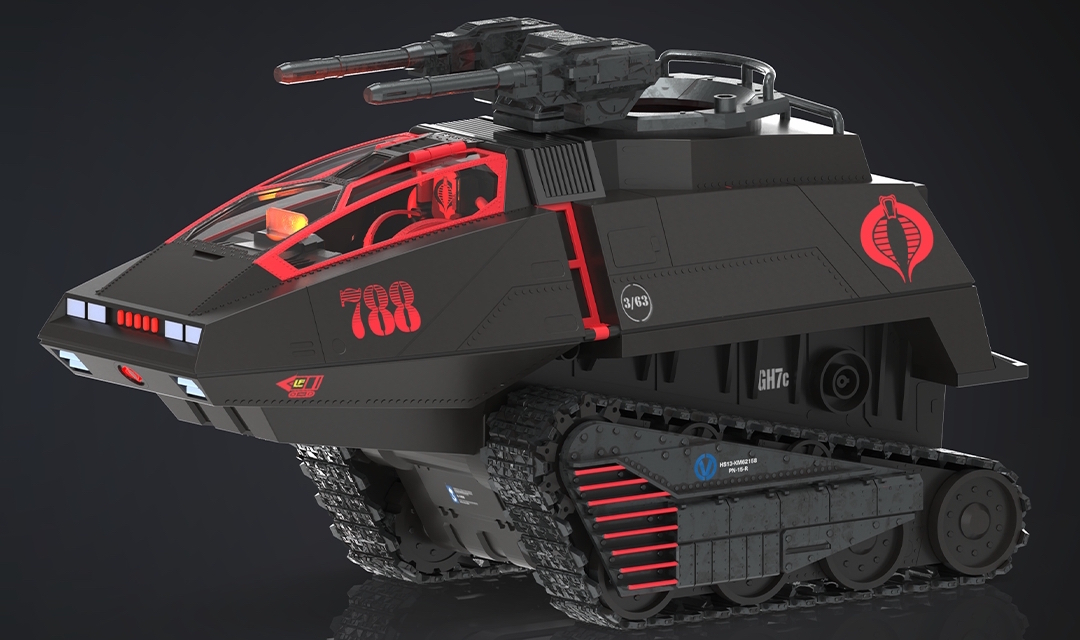 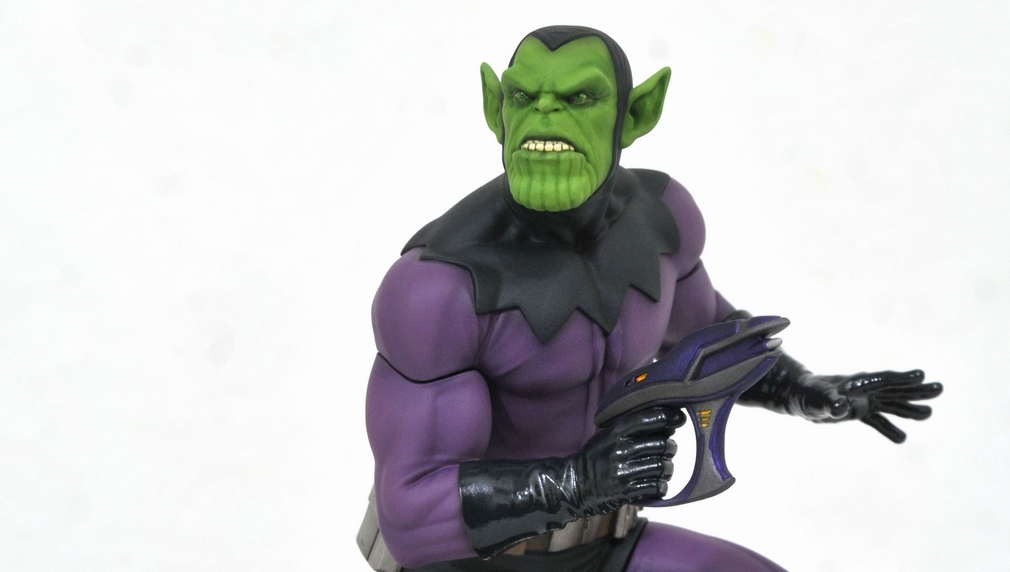 The Marvel Comics Gallery Diorama line is heavy on heroes, but the villains are making their move! Popular baddies like Venom, Carnage, Mr. Sinister and Doctor Doom will soon be joined by a bevy of Spider-Man foes, like Green Goblin, Vulture and Kraven. But this week, one of Marvels most insidious villains makes his appearance at comic shops, and hes armed and ready to attack  hes a shape-shifting Skrull alien, and hes the newest Gallery Diorama! Full Report

Hasbro ends its Obi-Wan Wednesdays with a bang introducing two more figures from the Obi-Wan series including that mischievous Jawa. Full Report 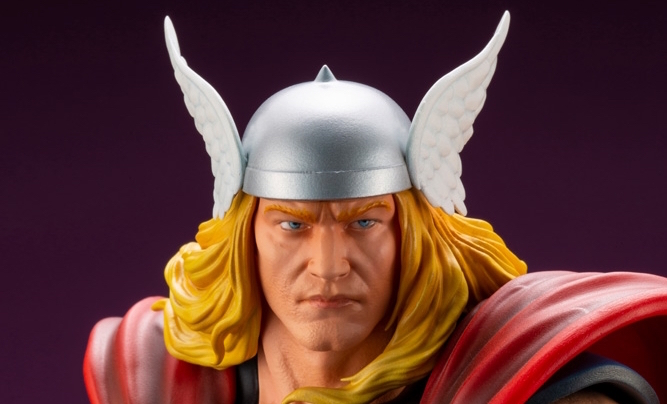 Koto returns its Marvel line to characters' 90's and 00's stylized versions and begins with the well-timed god of thunder. Full Report