Iron Studios presents the diorama statue "T-Rex attacks Donald Gennaro - Jurassic Park - Demi Scale 1/20", with the most iconic dinosaur, the symbol of the Jurassic Park franchise, the Tyrannosaurus, or simply T-Rex, in the most shocking moment of its first appearance on the movie that started the trilogy in 1993, when it eats the greedy lawyer, Donald Gennaro. Full Report

Yo Joe! Another MiniMates review for you featuring the new G.I. Joe line with individual hardbacks. Check it out so you can be in the know. And knowing is half the battle! Full Report

The Transformers team at Hasbro has revealed a large assortment of Transformers: Rise of the Beasts toys, including the new Beast Alliance toyline, the new Optimus Prime Blaster made in partnership with Nerf and the 2-in1- mask assortment that are perfect for role play. Full Report

Its Wednesday, which means its time for new toys to hit your local comic shop! This week, a whopping 11 items from Diamond Select Toys and Gentle Giant LTD are hitting stores, based on the worlds of Marvel and Star Wars, and they range from animated-style to comic-style to movie-style! Full Report 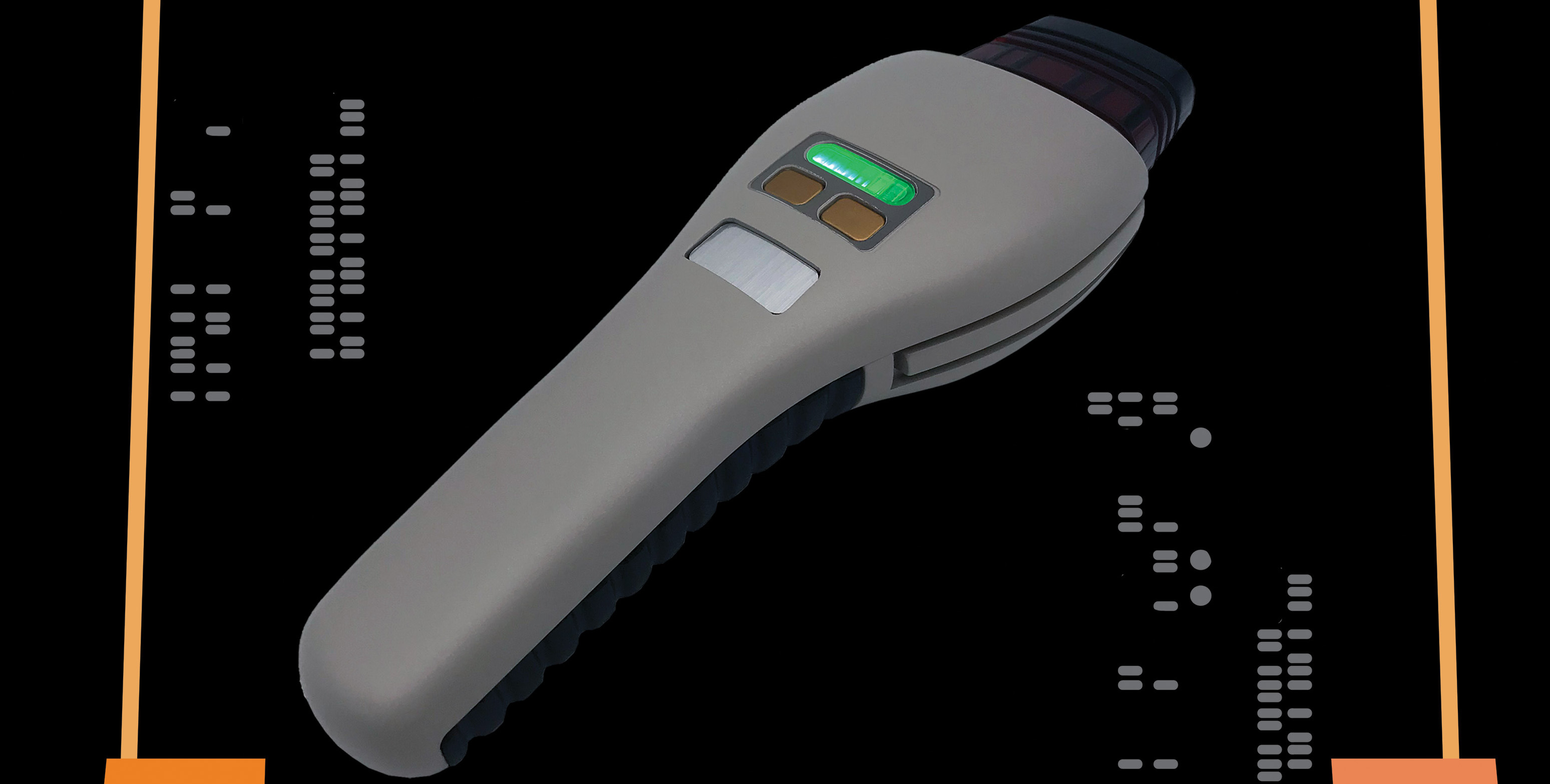 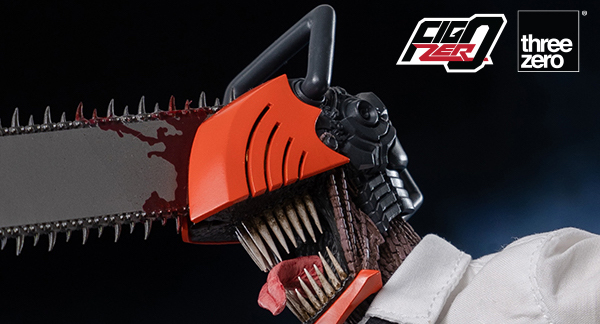 If you have not been following the teases on threezero's social pages, the have a line of Chainsaw man figures launching this fall. You can now preorder the first figures in the wave, details in the full article. Full Report

From the classic cult film from the 80s, Iron Studios proudly present their statue "Sloth and Chunk Deluxe - The Goonies - Art Scale 1/10", with the beloved duo of heroes, members of the group of young bounty hunters, over a diorama pedestal of the stern of an old pirate ship, deteriorated by time, revealing its secrets such as the part of a treasure, skulls of its old crew members, and hiding the skeleton with medallion of its captain, One-Eyed Willy. Full Report

We have another unique episode for Turtle Tuesday. Continuing our look at the arcade series from Loyal Subjects TMNT line, we have a look at Krang in an XL debut. Check out this large sized figure in all his Konami classic glory. Full Report 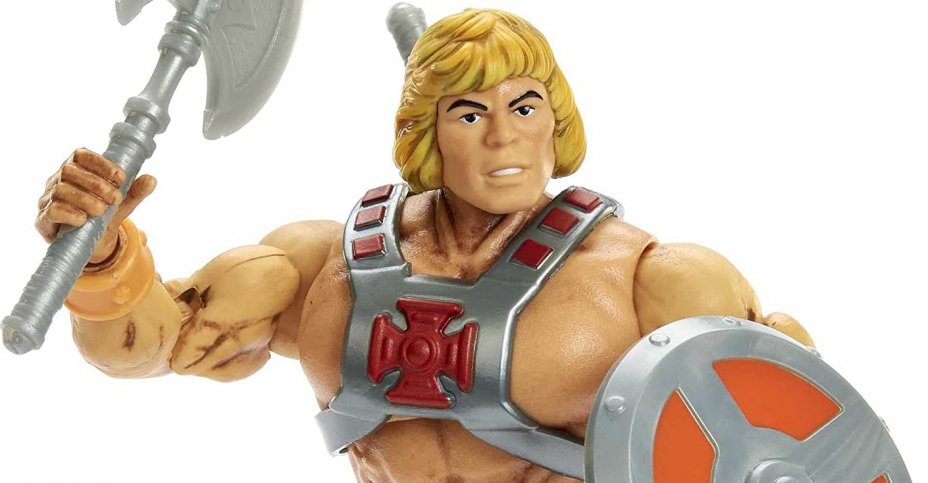 We always appreciate a good MOTU figure and Bobby is glad to deliver us a look at the new He-Man 40th Anniversary figure! Full Report